The Exhibitor scholarship has been awarded to 16-year-old Meredith Lehmann from La Jolla High School. Meredith will be attending Stanford University in the fall majoring in physics or classics. Meredith entered two horse sculptures into Student Showcase where she received first place with both. Extremely talented in the arts, Meredith also sings, plays the cello, acts and sculpts. “The joy and the wonder of the success of my first exhibition at the San Diego County Fair was more than enough to motivate me to work as diligently as I could to shape another and different sculpture for the following year’s competition. Both horses have been displayed on my piano ever since,” she said. Meredith is extremely involved outside of her upper level academic classes and arts, interning more than 20 hours a week for bioinformatics at the J. Craig Venter Institute. She has also participated in music benefit performances, orchestras, and volunteered numerous hours for the Greater San Diego Science and Engineering Fair, Student Advisory Council, and at the Joan B. Kroc Peace Institute for Peace and Justice. 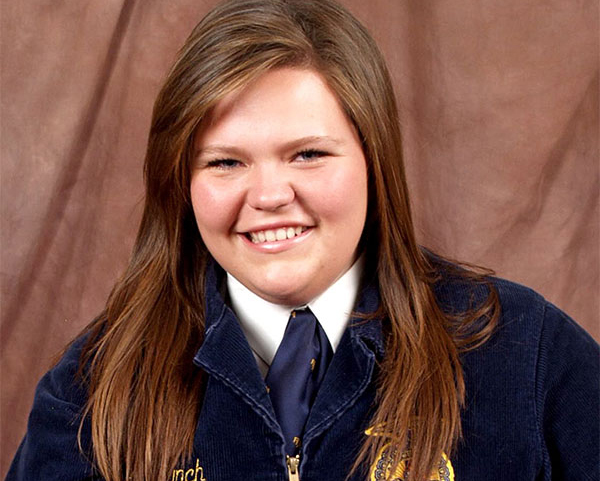 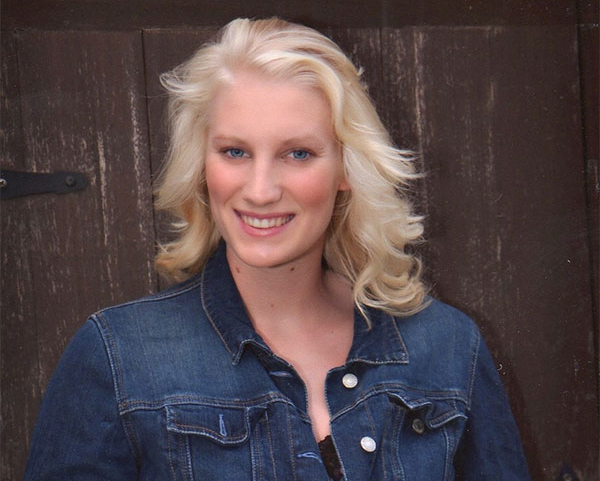 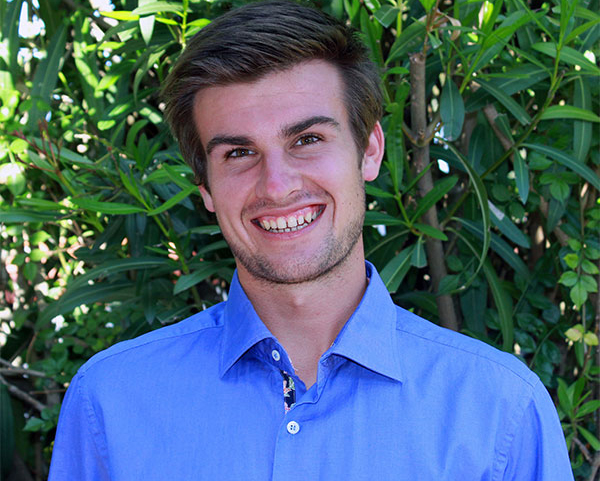