A San Diego Star is Born

The handsome Spanish actor danced with sultry Lana Turner in the 1953 movie classic “Latin Lovers.” This versatile performer appeared in many other movies and popular TV shows of the 1950s and 1960s, including “Wanted: Dead or Alive,” “My Little Margie,” “Death Valley Days,” “The Virginian” and “Mission: Impossible.”

But the greatest and most enduring role of Domingo Tomás Hernández Bethencourt (AKA Tom Hernandez) was that of the San Diego County Fair’s dashing and debonair goodwill ambassador: Don Diego.

More than three decades after Tom’s death in 1984, this charismatic San Diego icon lives on in the Don Diego Scholarship Foundation established in his name, and in the hundreds of students who have benefited from the support of the Foundation and generosity of its donors.

The Role of a Lifetime; the Face of the Fair

Already an established actor in 1947, when he was hired by the San Diego County Fair to serve as its welcoming host, Tom Hernandez immediately embodied and fully embraced the newly created character of Don Diego. Robert Spanjian, former Board member of the 22nd District Agricultural Association (Del Mar Fairgrounds) and “Father” of the Don Diego Scholarship Foundation, recalls, “Like any great actor, Tom made the role his own.”

While Tom continued to appear on the large and small screen, he charmed his way as Don Diego into the hearts of San Diego County Fairgoers. He helped promote the annual Fair and added celebrity luster to the growing San Diego region while celebrating its Hispanic heritage. Simply put, Don Diego was the face of the Fair.

And what a face it was! Nationally renowned San Diego artist Eldon Frye was commissioned to create Don Diego’s portrait. The image was used on an array of promotional materials, making him recognized wherever he went; on the Fairgrounds and throughout the County.

Every day during the Fair, Don Diego escorted the Fairest of the Fair and her court (selected through countywide beauty and talent competitions) around the grounds. He also fulfilled a busy community outreach schedule, visiting cities and organizations throughout the area.

Year after year, charismatic Don Diego put the Fair and San Diego on the map. Everyone who met him loved him, and he loved everyone.

A heartbroken Fair team pondered what to do. For nearly four decades, movie-star-handsome Tom had been so full of life; such an inimitable ambassador. He delighted in greeting Fairgoers with his trademark “¡Bienvenidos, Amigos!” (“Welcome Friends!”).

The team realized it would be impossible to replace this icon. First, they commissioned artist Maher Morcos to create a monumental, 16-foot sculpture of Tom Hernandez playing the role of his lifetime. The Don Diego landmark stands at the entrance to the Fairgrounds today, welcoming visitors.

Then, they made a momentous decision destined to have far-reaching, positive consequences: “Let’s establish college scholarships in Don Diego’s name!” And thus it began. And continues today. 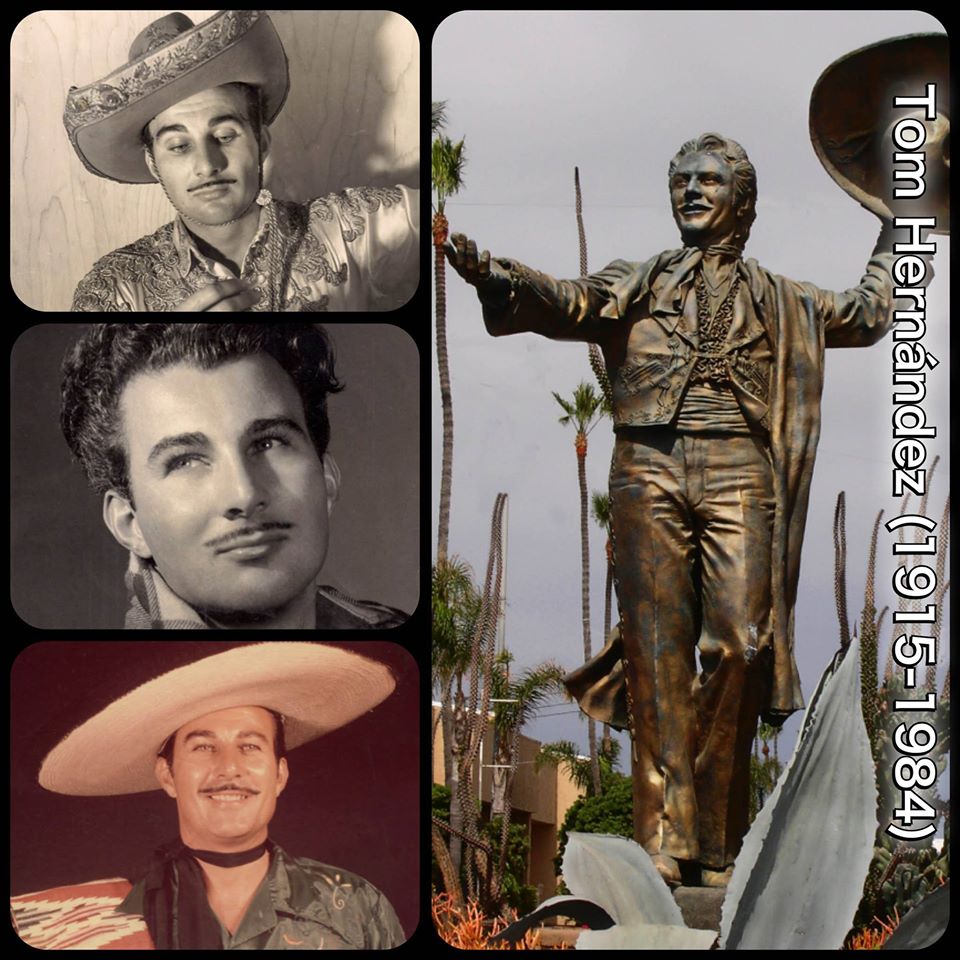 Learn more about Tom Hernandez and the 2015 centenary celebration of his October 9, 1915 birth in his Puerto de la Cruz hometown here. 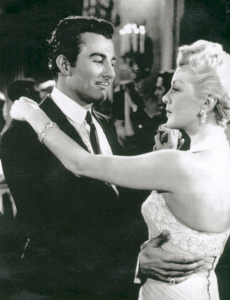 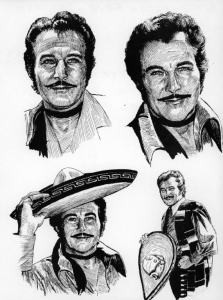 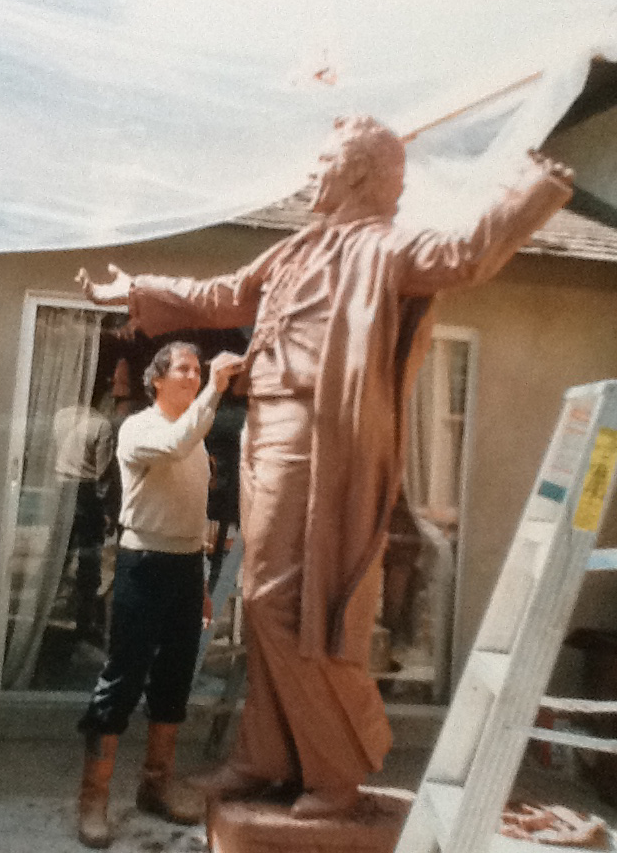 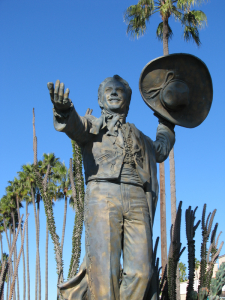