Don Diego Chair Paul Ecke III, who emceed the presentation (and “played” a mean Grandstand Stars-autographed guitar up for auction), told the crowd that 2014 marked a new high for Don Diego on several levels. “To date, we’ve awarded more than 150 scholarships totaling over $640,000. This year alone, by expanding our program three-fold, we awarded $40,000 to 13 students who will attend prestigious colleges around the country.”

Top 2014 recipient Carolyn Kravitz will use her $10,000 scholarship to attend one of the nation’s very top schools. Stanford, which has the lowest acceptance rate in the nation, will welcome Carolyn and $2,500 scholarship recipient Noa Glaser this fall as it welcomed Don Diego recipient Meredith Lehmann in 2012. An articulate Carolyn spoke from the heart to event-goers, saying, “On behalf of all of this year’s recipients, we thank you so much for your generous support of our endeavors. The scholarships will make a huge difference in our lives.”

In addition to generating the most money of any Gala through ticket purchases, the Gala raised considerable additional funds through a silent auction, followed by a not-so-silent auction conducted with energy and humor by Board member Frederick Schenk, who also serves as 22nd District Agricultural Association Board President. Donning shades a la Huey Lewis, Schenk auctioned off the last remaining bottle of award-winning “Wild Thing” wine to Barbara Harper, who acknowledged with a laugh, “I don’t even drink Rosé,” an abstract painting by Rosie the Elephant and other collectibles. Before guests descended to their VIP Grandstand seats to enjoy the concert, he raised another several thousand dollars by asking people to “contribute a bit more, for the sake of the kids,” which many enthusiastically did.

Don Diego Executive Director Chana Mannen sums up the evening’s significance, saying, “We were delighted to see so many returning guests and new faces, including our scholarship recipients and their families. We shared ongoing ways such as our Legacy Brick and Amigo programs, and our silent auction, which closes July 20, 2014, to propel the future of students, our region’s agricultural traditions and our community. And from the beginning cocktail hour to the culminating Huey Lewis & the News concert enjoyed by all, we really raised the roof on fun!”

The Don Diego Scholarship Foundation was named for Don Diego, AKA Tom Hernandez, who served as the Fair’s welcoming goodwill ambassador from 1947-1984. The Foundation has awarded more than $640,000 in college scholarships and grants for agricultural education since its inception in 1986. It invites people to make an investment that will pay dividends for students and the entire region. More information on programs and donation opportunities is at dondiegoscholarship.org and www.facebook.com/DonDiegoScholarship. 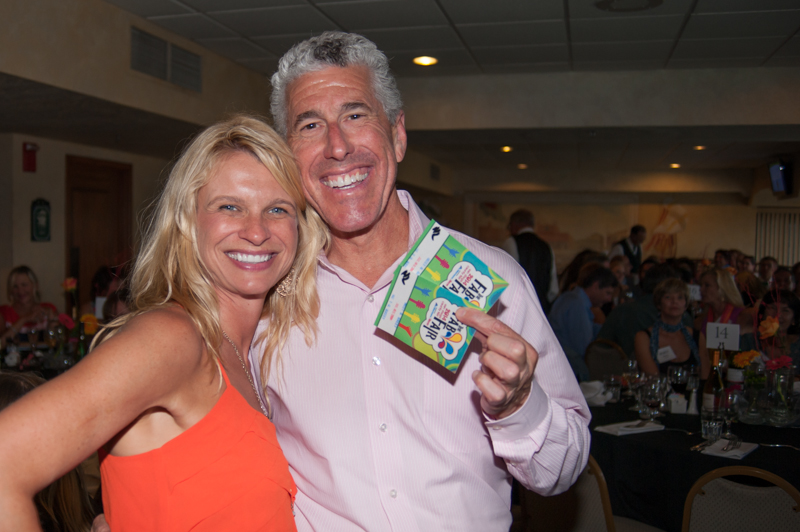 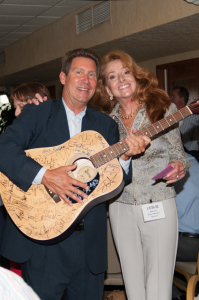 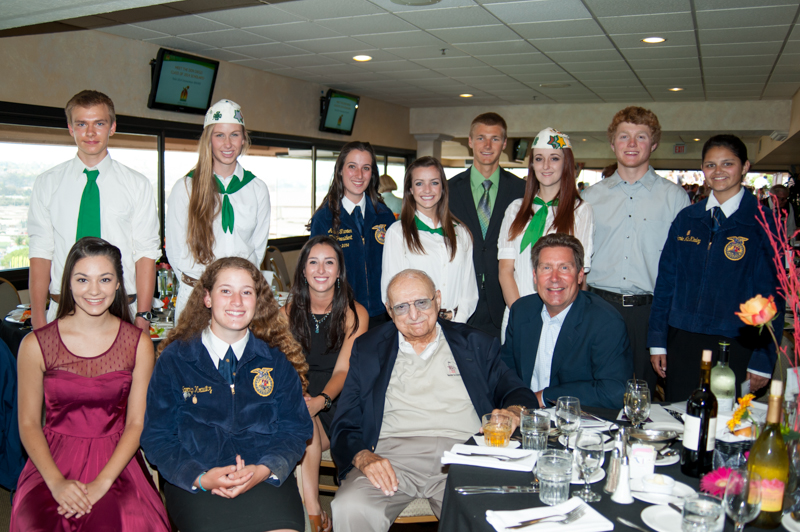