Join Us at the Dinner & Concert Gala!

Seating is limited so reserve your seats today!
Buy Now

Billed as a “Sparkling Emerald Evening Under the Stars,” the June 15, 2019 Don Diego Dinner and & Smokey Robinson Concert at the San Diego County Fair was a splendid gem of a Gala!

In celebration of having surpassed the $1 million mark in total funds raised, the Board unveiled Don Diego’s Matching Named Scholarship Program, which will kickstart the Foundation’s efforts to begin raising its second million to support outstanding students pursuing ambitious college and career goals. A donation of $25,000 or more will be matched by the Foundation, thus doubling the value of the donor’s perpetual Named Scholarship.

When Board Member/Auctioneer Frederick Schenck announced a special Gala-Night-0nly two-for-one donation match, Board member Glenn Drown immediately stepped up to the challenge. To widespread applause, he enthusiastically pledged $25,000 to create a $75,000 Bill and Elizabeth Tulloch Family Scholarship in honor of his Ramona family’s longtime agricultural contributions. Then Board member George Karetas, hugging his wife Patricia, immediately stood, again to acclaim, to announce two additional $25,000 pledges to create a $75,000 Jeannie and Gerry Ranglas Scholarship honoring these San Diego philanthropists as well as a $75,000 Patricia and George Karetas Scholarship.

As attendees happily made their way to their VIP Grandstand seats to enjoy the dulcet vocals of legendary performer Smokey Robinson, all agreed that the 2019 Don Diego Gala was a one-in-a-million extravaganza! 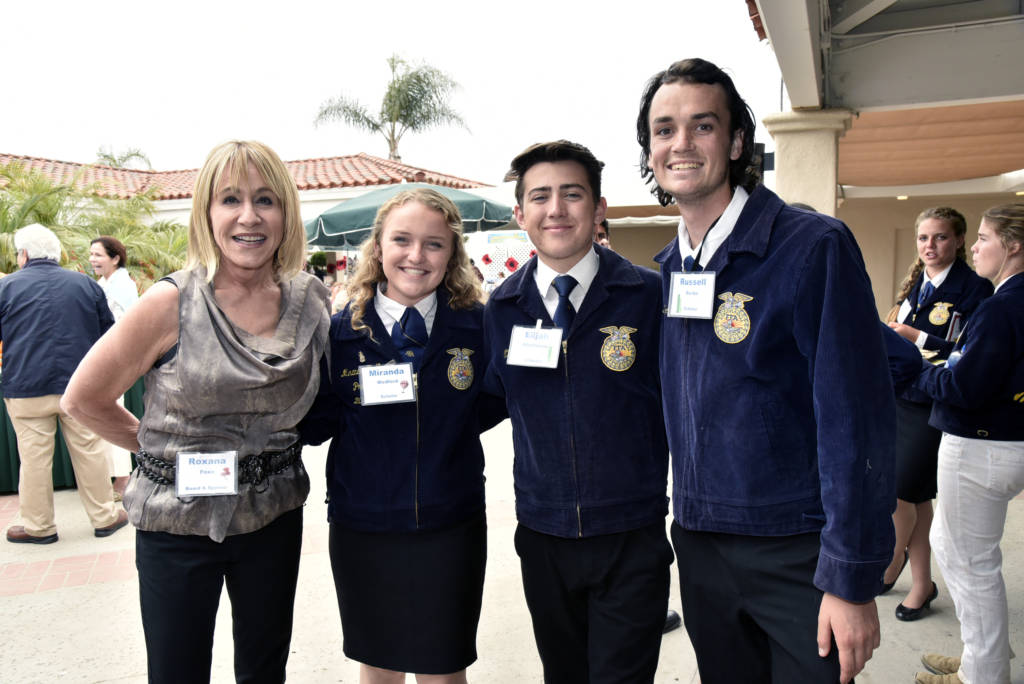 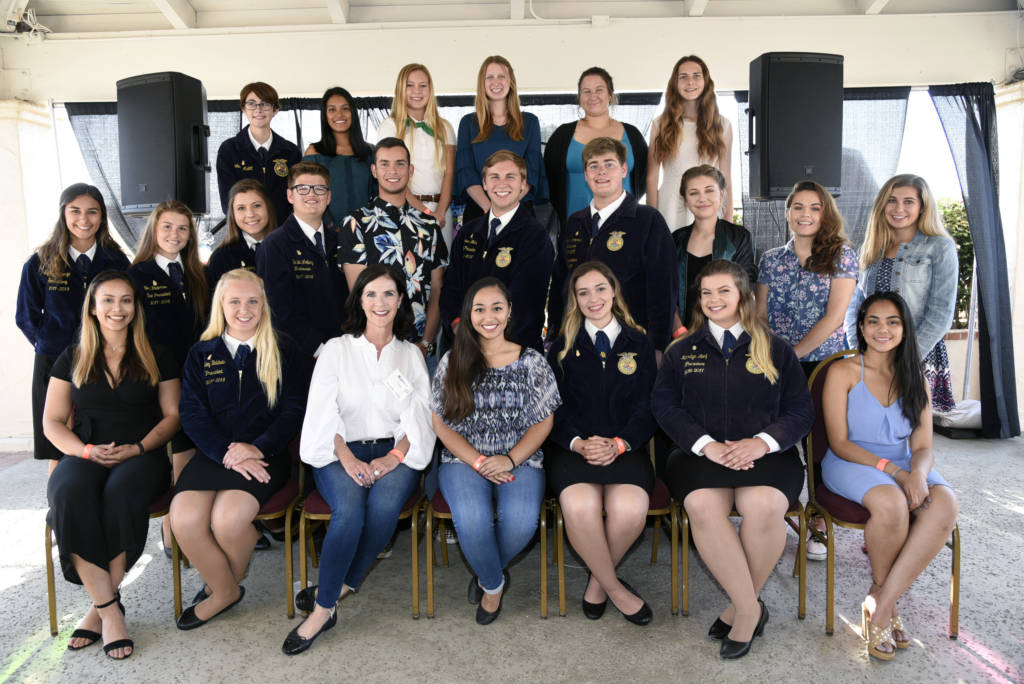 Visit Our Photo Gallery for more photos from the 2018 Gala.

We offer four levels of sponsorship opportunities ranging from $10,000 to $1,000. Sponsors receive Gala tickets, special recognition and the gratification of knowing they are helping deserving students pursue their college and career goals.